Last night Milton and Naomi-Jon played beautifully at their end of year Band Recital.  They both played so well and we are very proud of the way they conducted themselves and behaved.  They were also impressive in their small group pieces too.

This is the picture that one of the other Mums took of my almost teenager and myself.  It is very rare for us to have a picture together as one of us is usually in the family photographer role. It is very hard to believe that in just under two weeks my boy will be a teenager.  Even harder to deal with is the fact that next year he is at High School and he is so looking forward to it too.

I have Flooring and some Furniture! 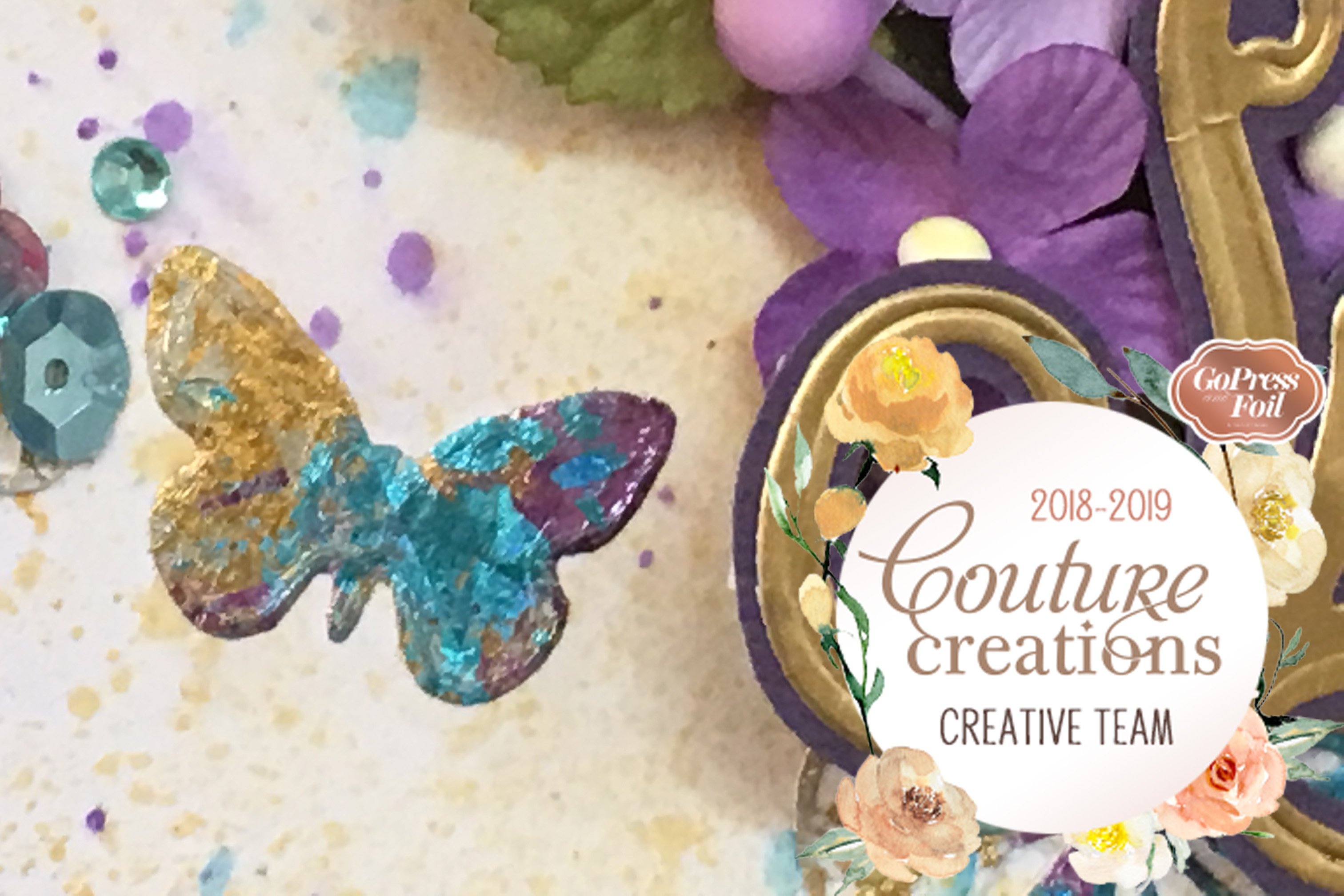 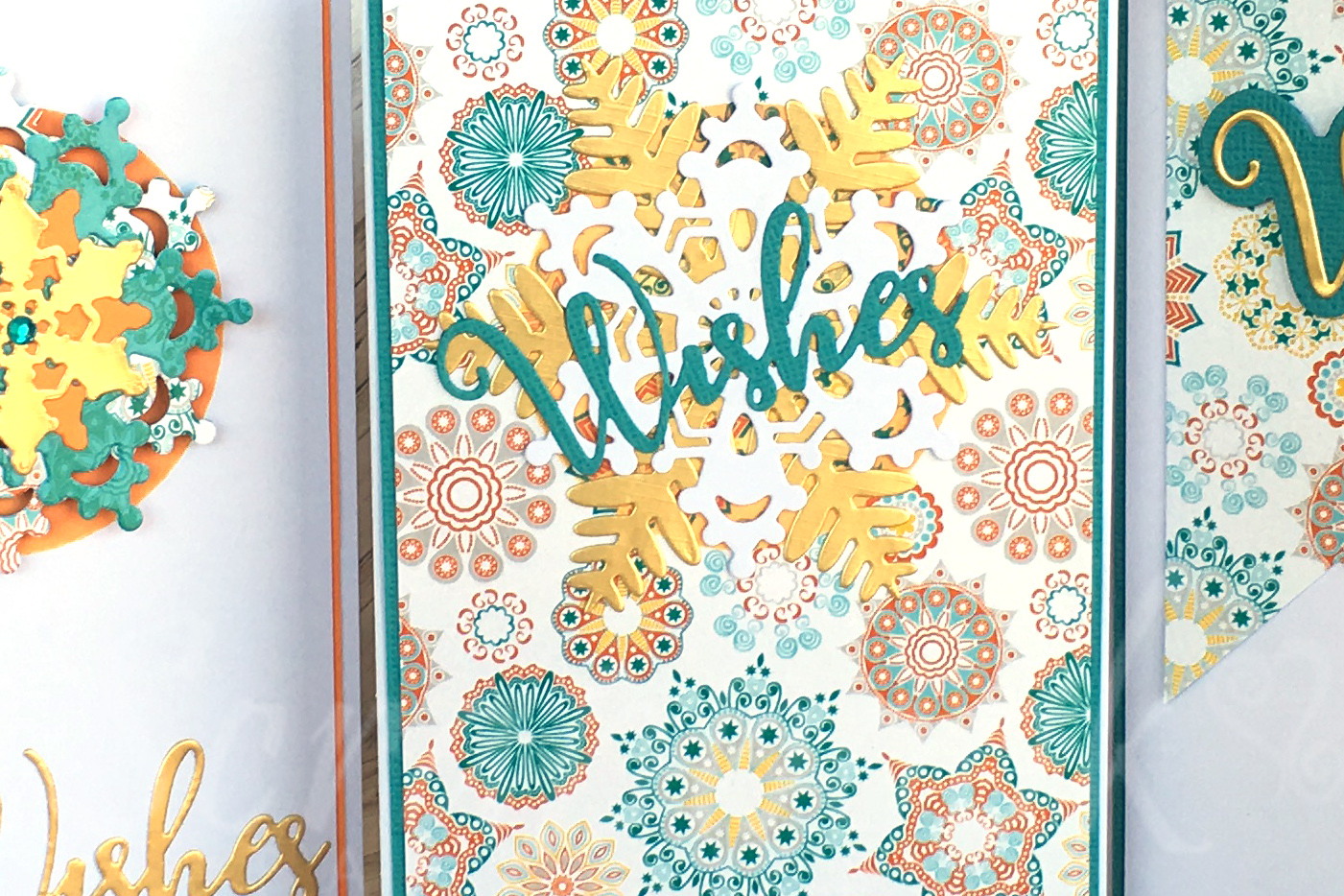 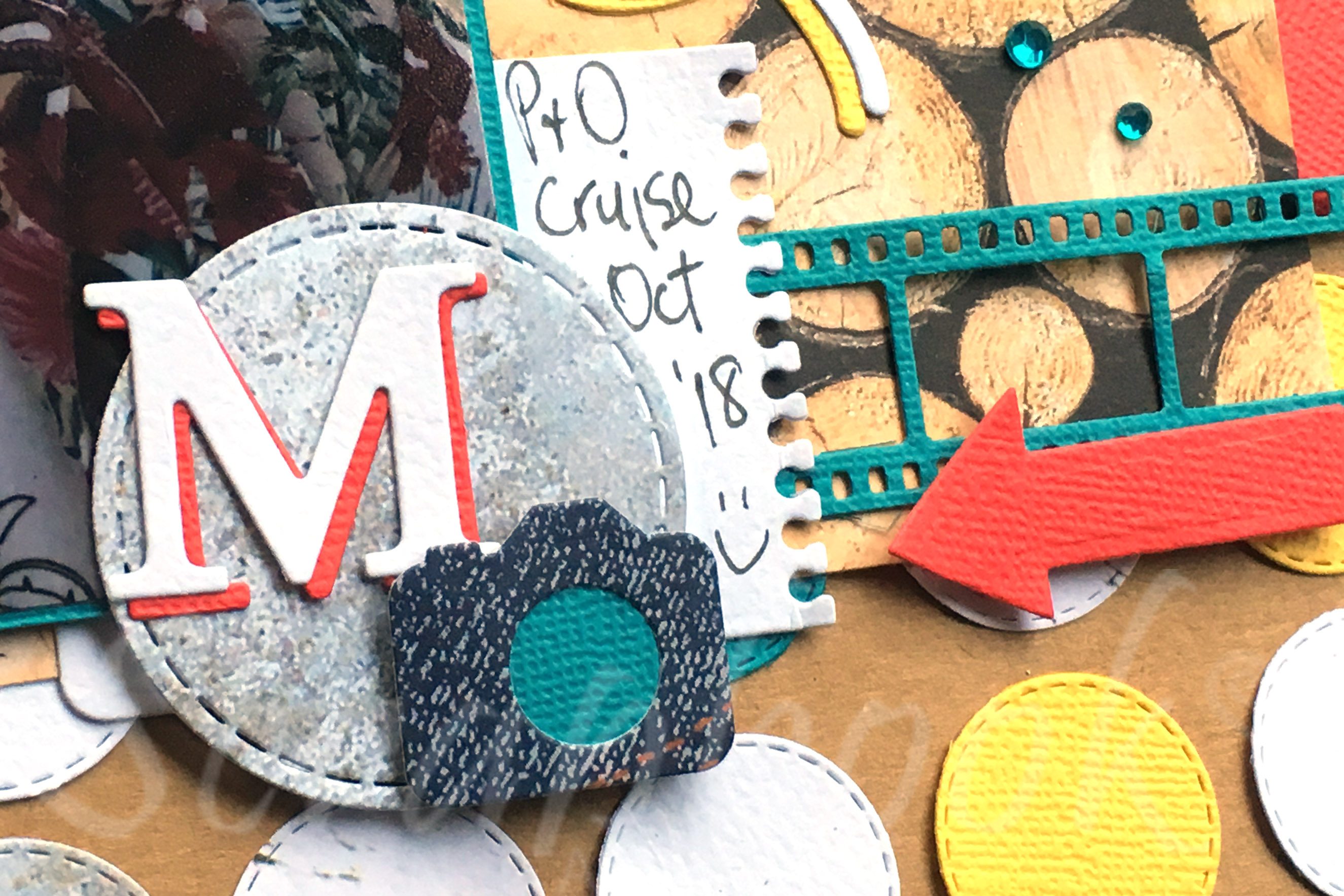