As most of you know, I moved my Quote Inspiration over the the weekly emails that I create for Scrapbook Fantasies last year.  After several requests I have decided to include them here each week also.

Anyway here are the Quotes for 2010 so far, to catch anyone up who doesn’t receive the emails or for anyone who’s hubby has deleted some before they are copied out.

Week 1/2010
“The past can’t see you, but the future is listening.” Destin Figuier

Week 3/2010
“The cure for boredom is curiosity.  Ther is no cure for curiosity.” Dorothy Parker

Week 4/2010
“Life’s greatest Adventure is finding your place in the Circle of Life.” The Lion King

Week 5/2010
“You can’t have everything… Where would you put it?” Steven Wright

Week 9/2010
“The only rock I know that stays steady, the only institution I know that works is the Family.” Lee Iacocca

Week 10/2010
“Today well-lived…makes every tomorrow a vision of hope.” anonymous

Week 14/2010
“Animals are such agreeable friends – they ask no questions, they pass no criticisms.” George Eliot

Week 15/2010
“If you don’t believe in yourself no-one else will.” Victoria Beckham

Week 16/2010
“Either you deal with what is the reality, or you can be sure that the reality is going to deal with you.” Alex Haley

Week 17/2010
“Good friends like good books let you pick up where you left off.” unknown 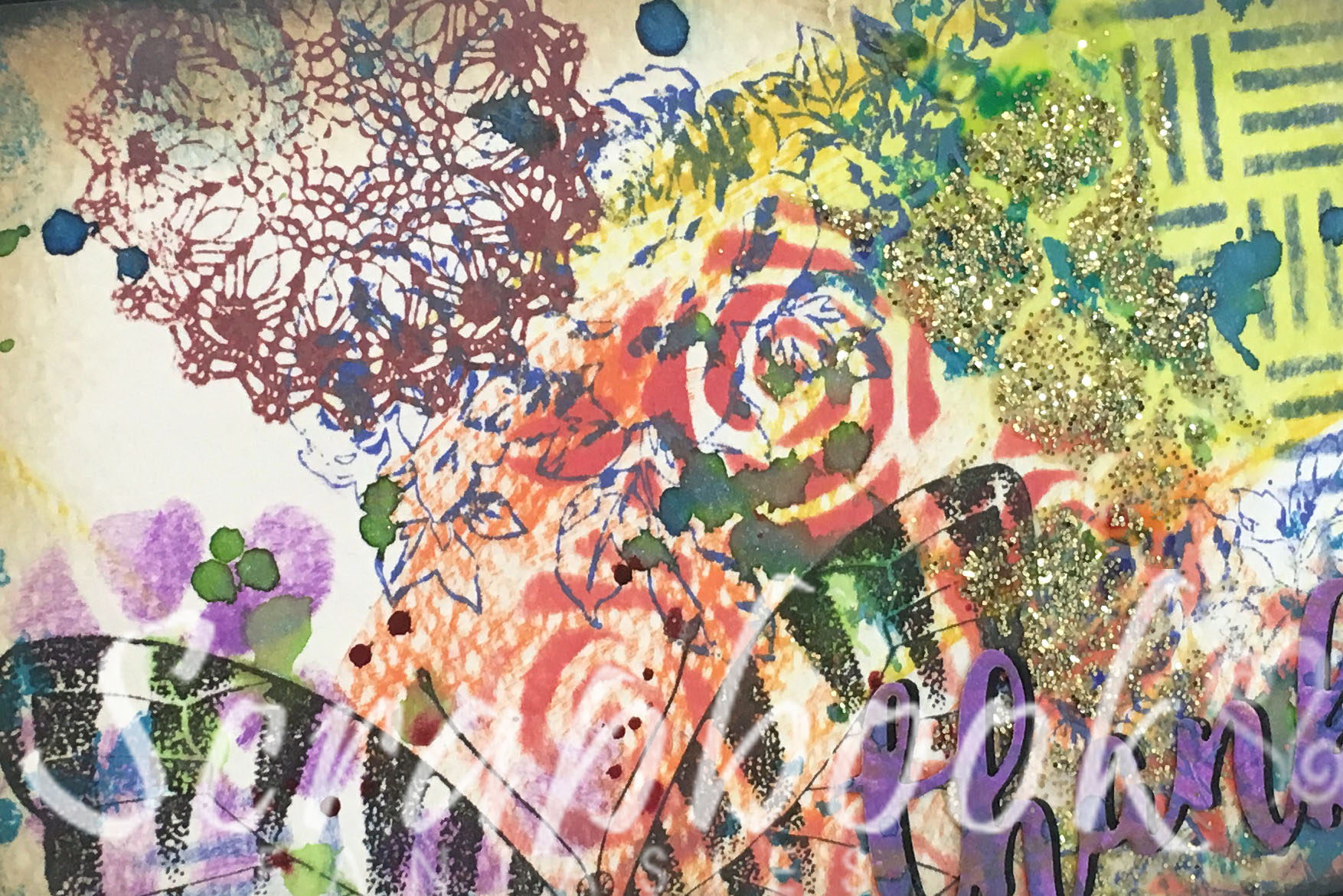 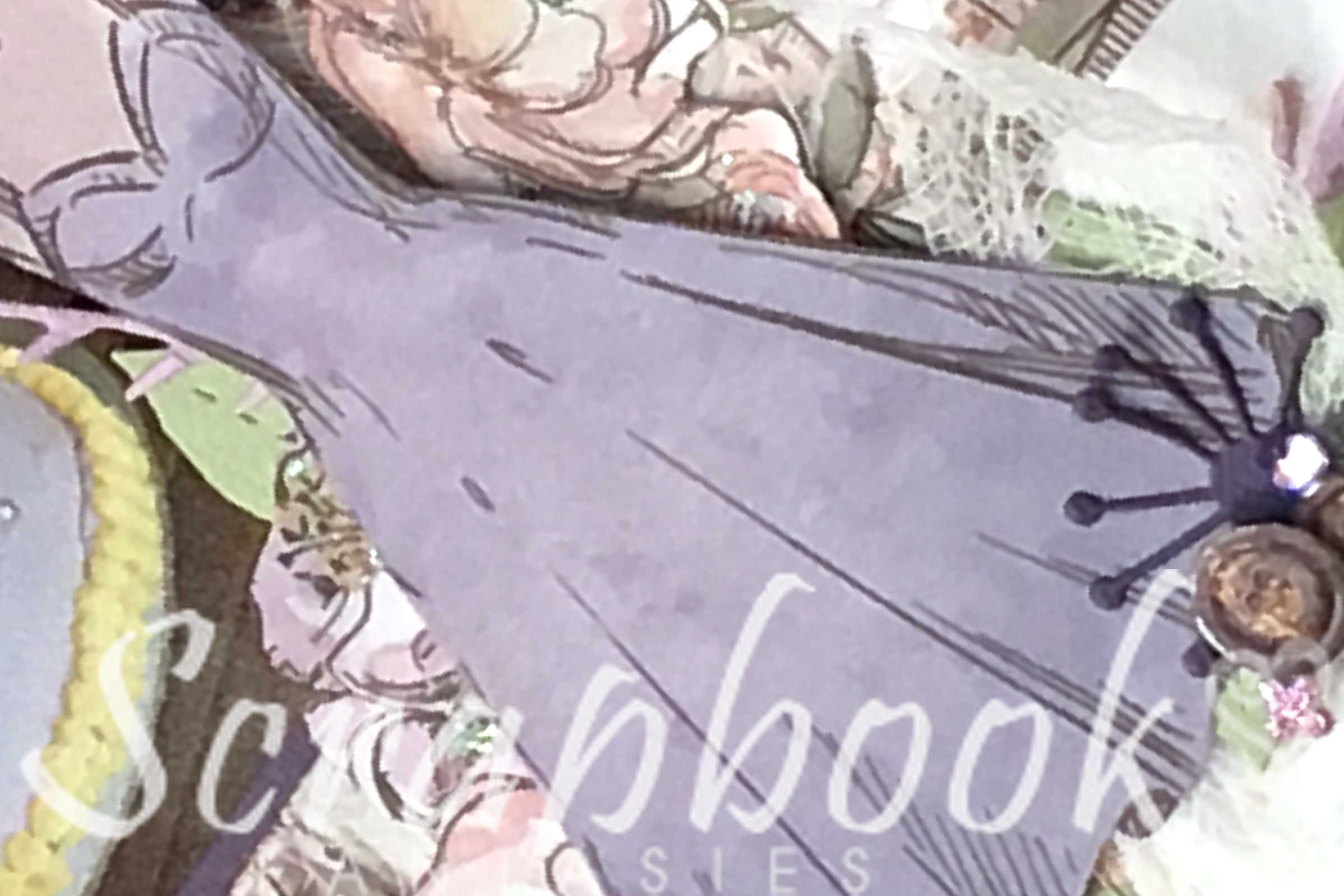 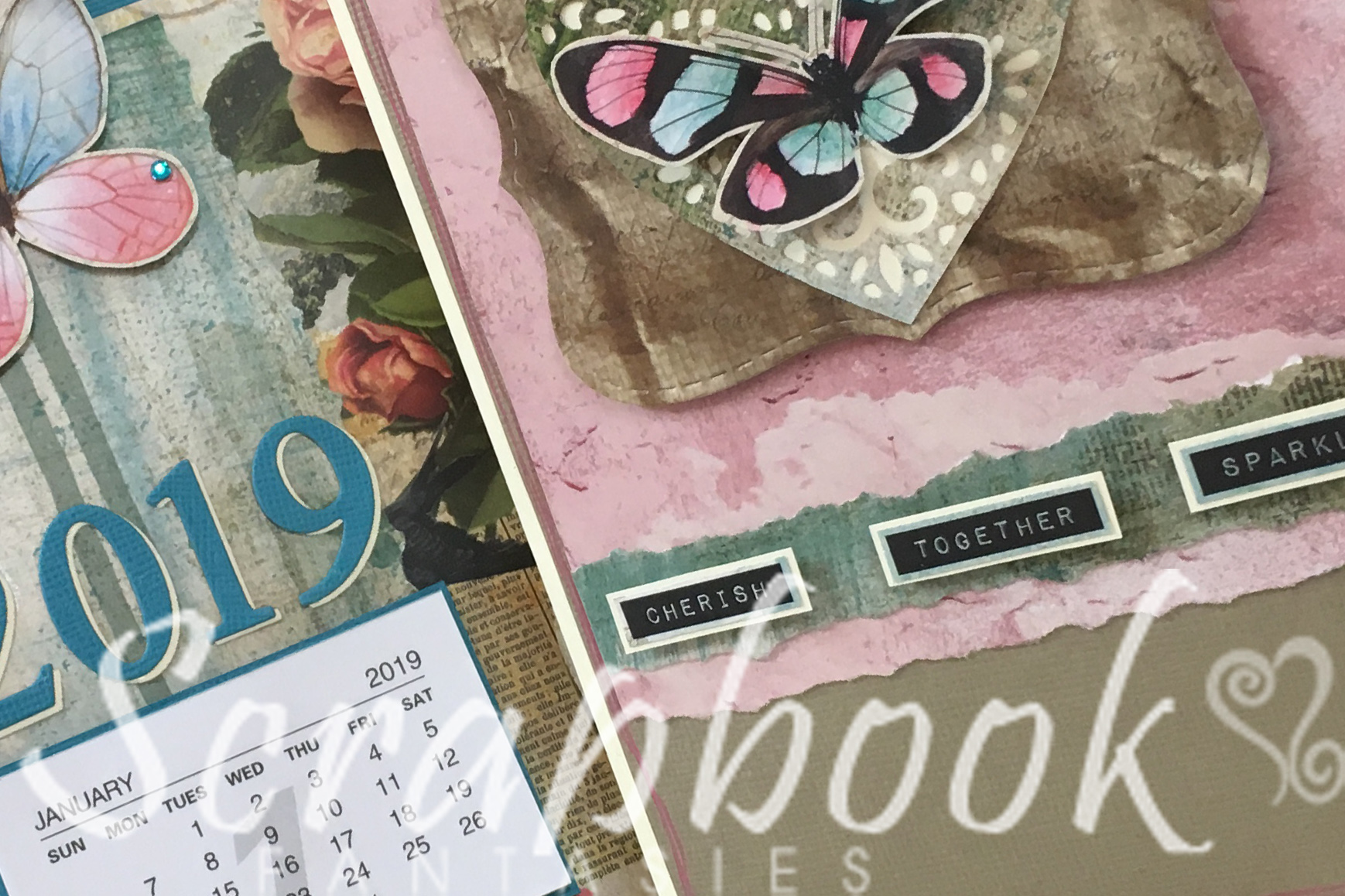