I just have to share how very proud I am of my oldest son, Milton.  He had a great Term 1 at School which led to us receiving the most amazing and pride inspiring half Semester report.  It wasn’t an academic based report, it was the harder kind to impress in….the performance, behaviour, presentation and general effort type report.  And when we congratulated him for his efforts he simply said…”Thank you”.  He didn’t ask what he would receive or what was in it for him, he said something to further inspire pride.

Now some people say that being a parent is a thankless job, however I don’t agree.  Furthermore, someone once said to me that I was a mean and cruel Mother because I didn’t give my kids more than they needed and lots of gifts and stuff.  I now know that I’m not a bad Mum because I put my childrens health, wellbeing, education and life-skills before “Stuff”.  My oldest son (the one mentioned above), my wonderful Milton recently thanked me for the way his Father and I have raised him so far to appreciate the little things, to learn from everything he does and sees, and to not be a materialistic follower of trends and “Stuff”.  He doesn’t have a phone, he doesn’t have facebook and he has never received a gift or desire (i.e. DSi, laptop) until he was truly able to appreciate it for himself, and he knows that he is a better teenager for it because he told us so.

It is moments like these that make me so proud and realise that I am a good Mum.  Milton thanks me on a regular basis for the life he lives and the opportunities it affords him.  He has even thanked me for being his employer, even when I ask him to do things he doesn’t want to do.  I can’t say he is the most efficient employee I have ever had, however he makes up for it with his enthusiasm and pride.

I haven’t raised a mob of spoilt brats, which proves that going without a few trends and a whole lot of “Stuff” doesn’t cause harm to a child.  So to finish this off nicely I wanted to share a picture (from Anzac Day) of just how grown up my son has become, now that he is the same height as his Father. 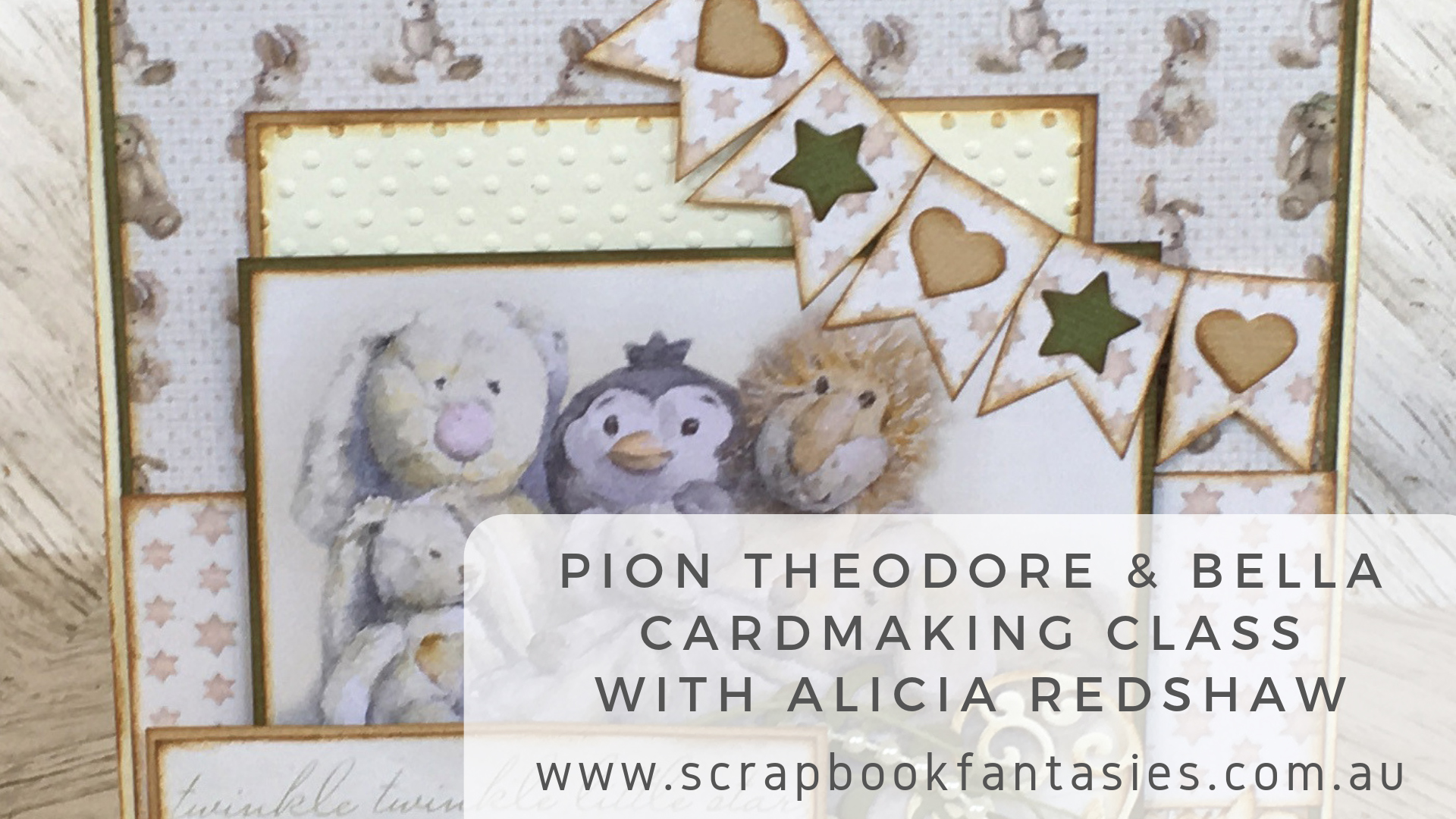 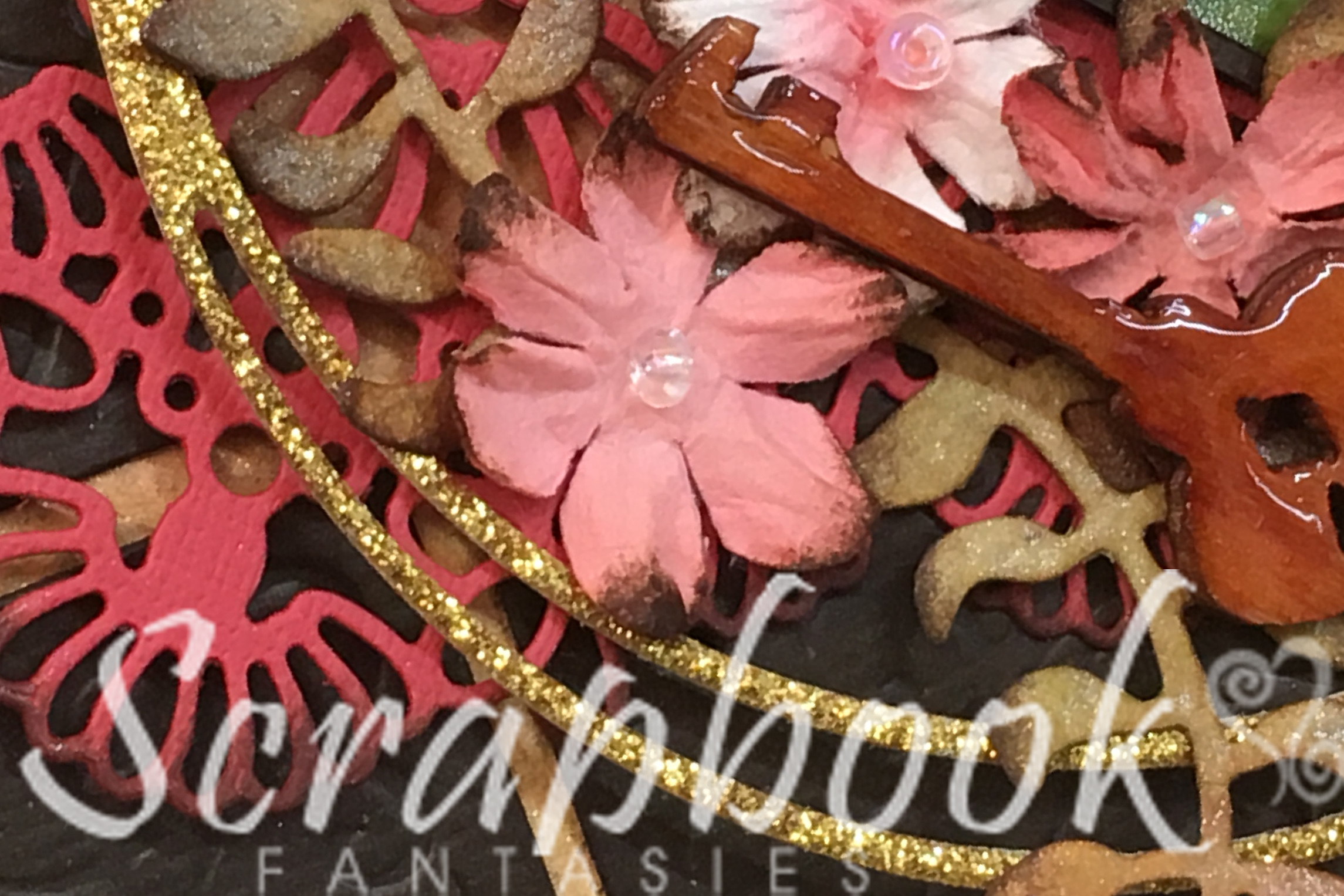 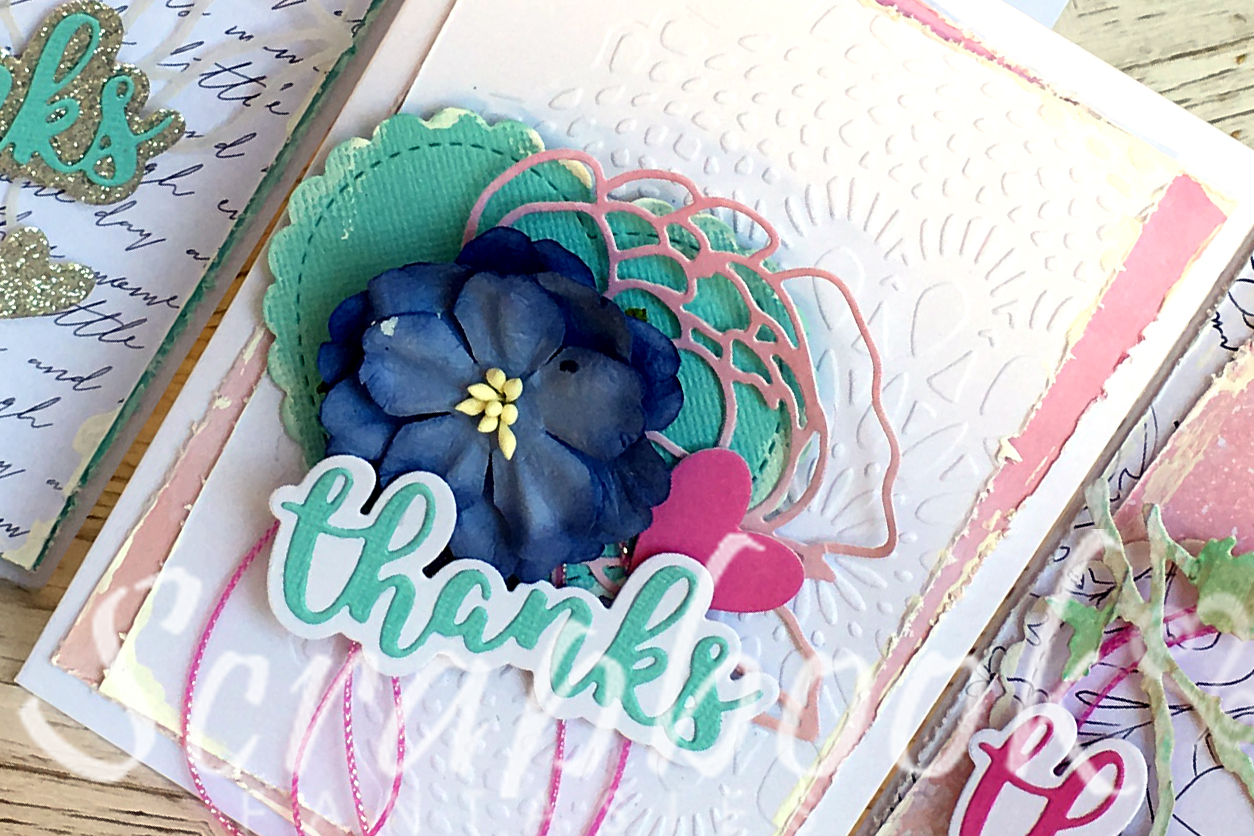